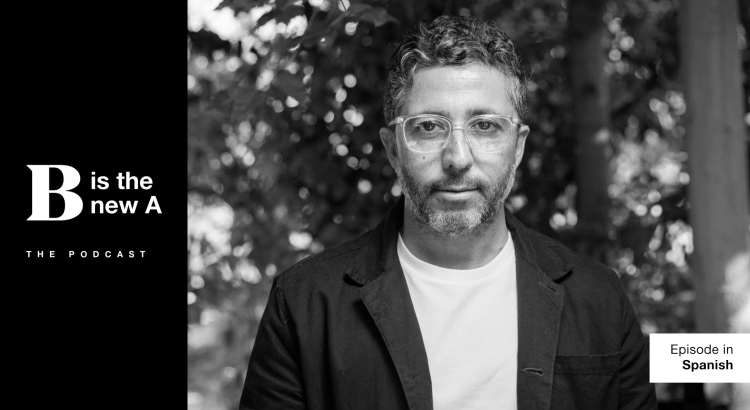 In the first Spanish-language episode of B IS THE NEW A – The Podcast, Daniel Prianti and Maria Gattás talked to Papon Ricciarelli, CEO of the DON agency, about his career and the challenge of launching one of Argentina’s leading independent agencies.

“The brands, were being faster than the agencies. Yes, so there is a problem and I began to see that the big agencies, the big corporations, were not as agile as the corporations of the brands.

So we really had to jump off an ocean liner and put together a sailboat and say well, these waters need to be navigated in an agile vessel so that it can be handled by great professionals, I think I don’t know, they don’t need to be too many and they need to be able to sail, cross several oceans.”

Check out the 19th episode!

Listen in the main podcast platforms!